Millions of Indians participated in the non-violent movement led by Mahatma Gandhi, which led to independence from the British Empire.

For the first time, the  memories and testimonies of contemporary witnesses were recorded by video. Working with our sister institution, GandhiServe India Trust, we sought out these veterans and talked about the various aspects of the movement, which was the first based on truth and nonviolence.

The talks brought to light numerous hitherto unknown facts and untold stories about the independence movement and Mahatma Gandhi. The results are particularly interesting for historians and political and social scientists but also for interested lay people. 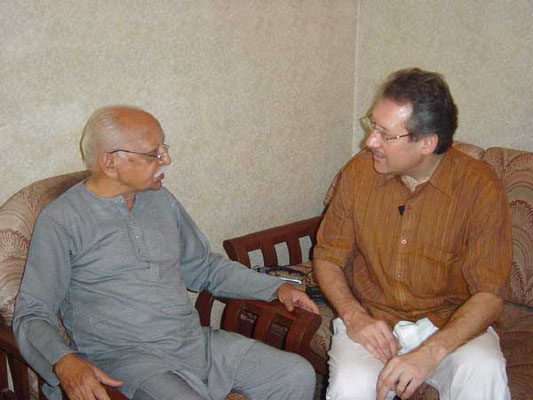 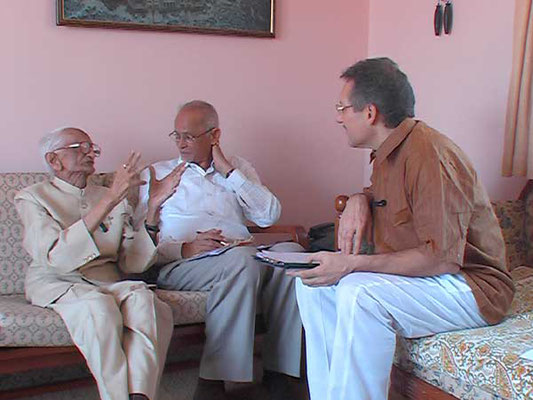 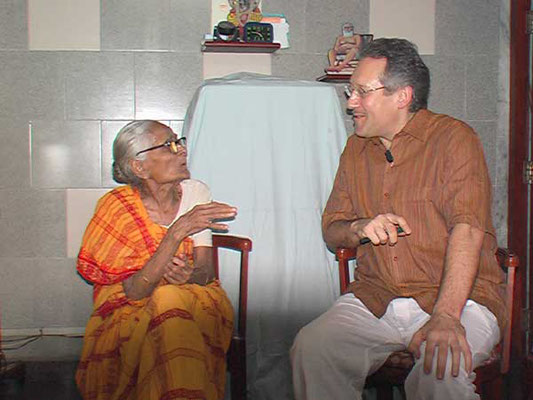 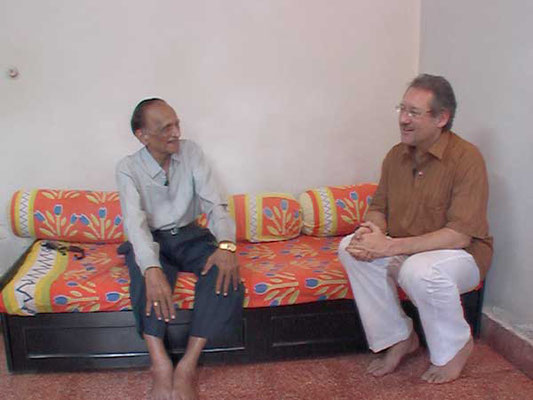 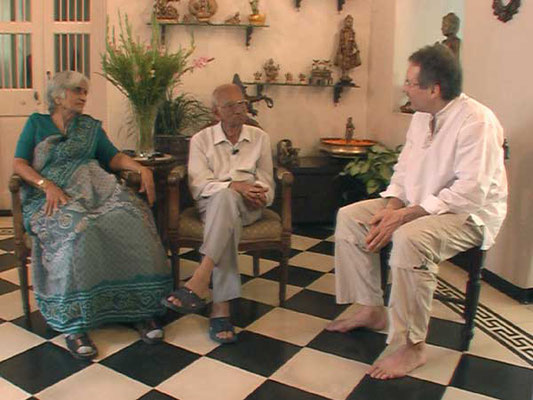 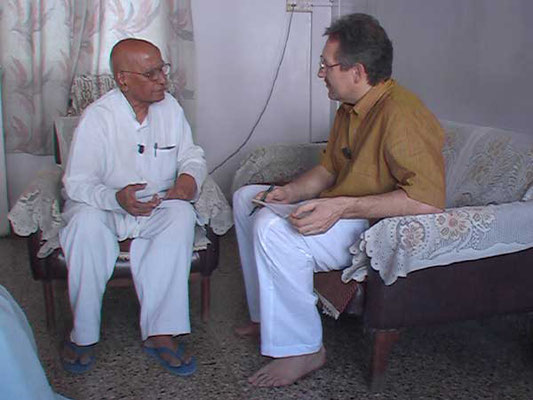